There is a place where all things have a meaning (the weather, the climate, the people, the resources, the territory, the geography). It is the treasure island of Parmigiano-Reggiano: a strip of land that includes the provinces of Parma, Reggio Emilia, Modena, Bologna (to the left of the Reno river) and Mantua (to the right of the Po river). A fertile and productive area where thousands of wheels of Parmigiano-Reggiano are born every day for centuries.

WHY HERE AND HOW IT WAS CREATED?

Around the year 1000 AD the Benedictine and Cistercian monks reclaimed the marshy lands of the Po valley using many cows to work in the fields and to tow plows. The production of milk was very rich and copious to the point that the monks studied a method to transform milk, a perishable food, into a large cheese, able to be preserved over time, which would help them to overcome the winter period, where cows ceased production, and periods of famine.

They then adopted the technique of producing cheese in large boilers, where, as today, the coagulation of milk, crushing into granules and cooking took place. The monks developed production in the “grancie” (farms) of the abbey of Parma, in the territories of the valley between Parma and Reggio Emilia, suitable for the resources of the land, then extending production to the neighboring provinces.
.

In the countryside of this town, right in the middle of the Gazzano, Agrizoo was founded in 1972. A small farm that over the years has developed its creed all based on high quality. A slow and constant process, just like the production of its cheese, built on the family management, where the owners share most of their everyday life with employees and suppliers.

The management decided for an epochal turning point with the start of organic farming production that would guarantee the production of a 100% genuine cheese, exclusively within their own company perimeter.

A closed-cycle supply chain process, with every ingredient sourced locally inside the farm, scrupulously attentive to all stages of production. Everything like legend of these ancient places: an imaginary village producing cheese and milk for the local population and for outsiders. A village, a reality, where anyone who works there is understood as a man, as a protagonist among the protagonists of the production.

A village with a mission: to make known an elite product within the universe of Parmesan, a product that has naturalness and authenticity its banners, withe strictest GMO-FREE policy, .

Finally, in 2010 the  management realized that not only the careful care of all stages of production could guarantee the high quality of the product, but also a particular attention to the environment.

Hence the choice to invest in the photovoltaic system: yet another bet that Agrizoo intends to win! 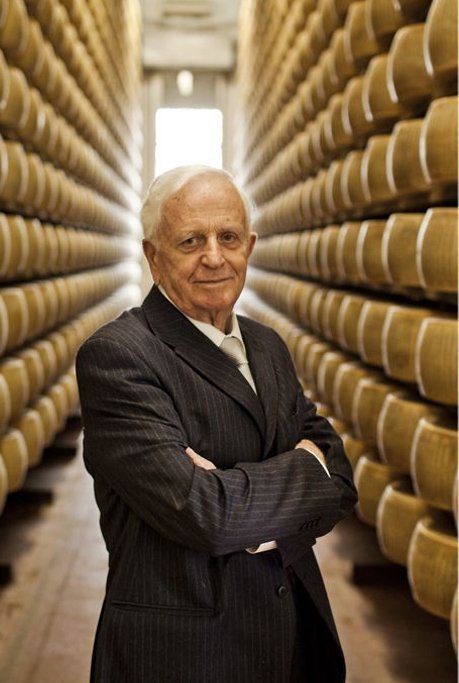 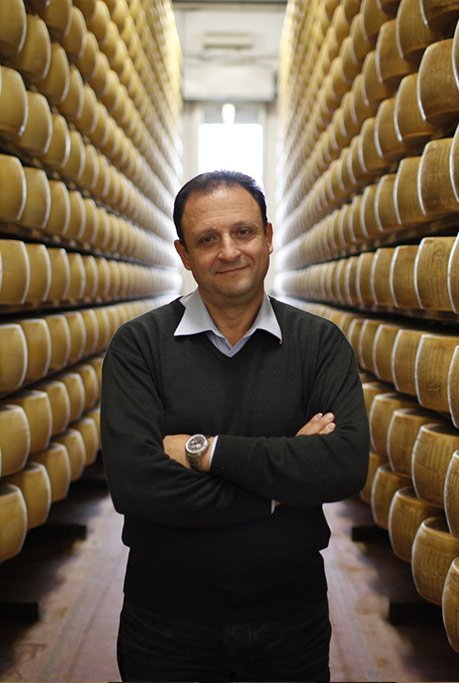 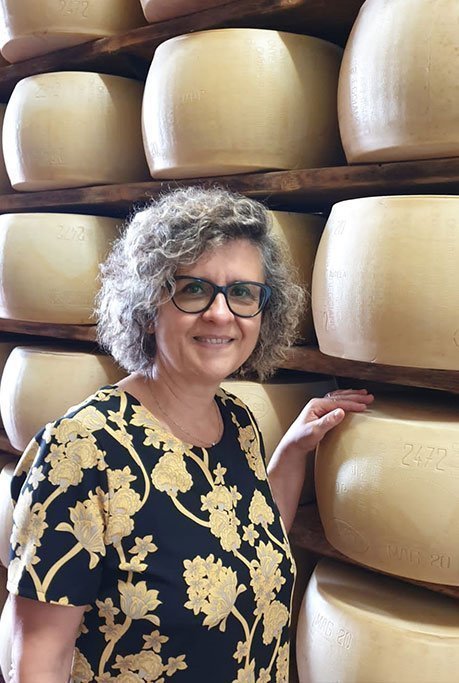 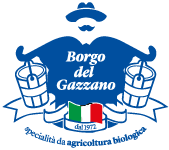 We use cookies to give you the best online experience. By clicking on ACCEPT you consent to the use of the cookies used by our site. If you want to know more, or if you want to change your consent, click on "Settings".